This is just a quick note to comment on the professional manner in which your two engineers carried out the work on site.

The cable route involved covered many changes of level (sometimes in excess of 10m) and also in direction. In additional there were many items of plant that the cable had to be routed under and around.

The cable has been replaced within the estimated time period and the installation is of high quality.

Furthermore, even once the cable had been completely replaced, your two engineers remained on site carrying out additional tests in conjunction with Shoppertrak Tech Support staff to determine the cause of the continuing

lack of comms with the orbits. These additional tests confirmed that in addition to the cable fault, there are other components that appear to have been affected by the damage to the original cable installation. 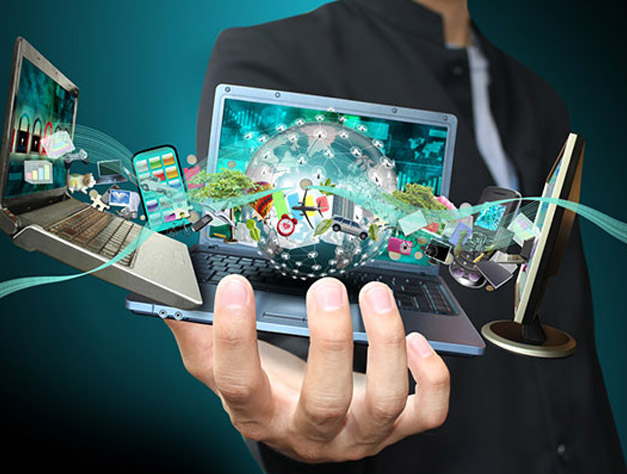 See what our clients have to say about us 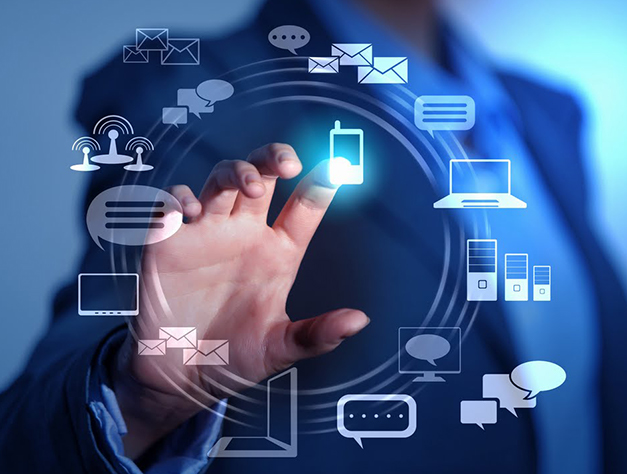 A festive update to our corporate video. Merry Christmas & A Happy New Year to all